Packaging Corporation of America and the $200 Million Gamble 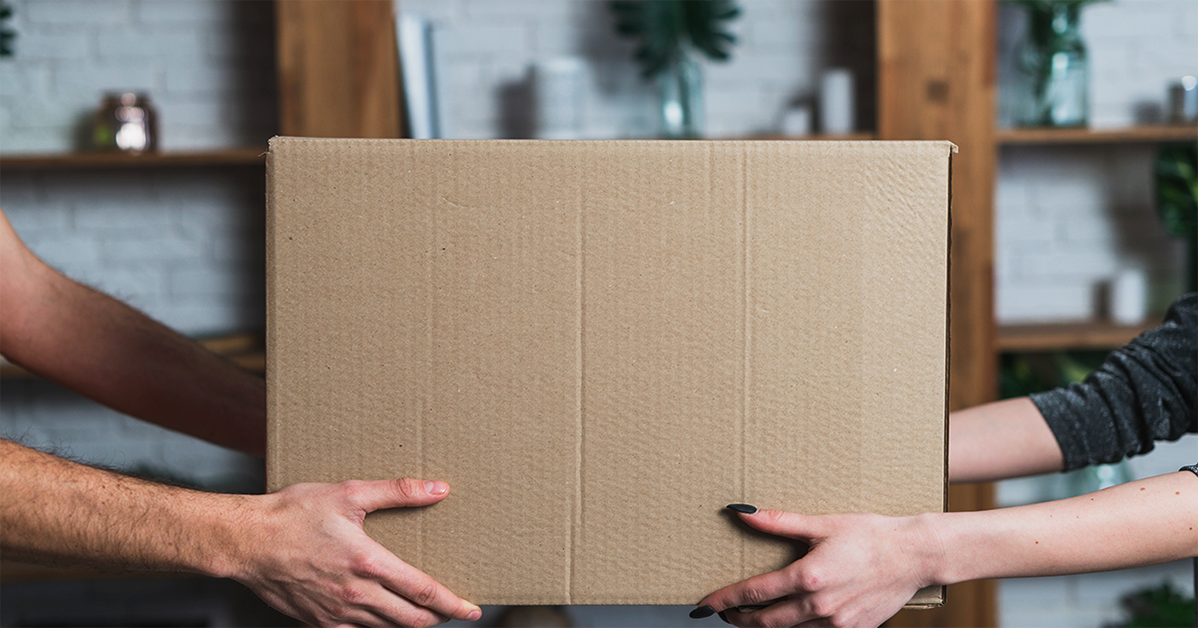 In the next 4 years, eCommerce sales are expected to nearly DOUBLE from $2.3 trillion to $4.5 trillion.

Ecommerce is becoming the go-to channel for shopping. You can buy anything from personal training sessions to fresh produce to discount thermal labels online. As the popularity of buying online continues to grow, so does the volume of shipping. Consequently, the demand for cardboard boxes and thermal shipping labels has skyrocketed.

This shift has completely revamped supply chain operations for any company with an ecommerce presence. Demand for corrugated boxes and thermal labels has rapidly increased in the last couple of years, and suppliers and manufacturers of these shipping necessities are beginning to take action.

One major manufacturer of these products, the Packaging Corporation of America (PCA), has decided to strategically take advantage of this opportunity and is about to make some major changes to their own operations.  These changes, beginning this spring are going to set off a seismic shift throughout the corrugated box and thermal label industry.

Come April, PCA has plans to invest close to $200 million to convert their paper machines to instead produce containerboard. They believe containerboard to be the more profitable route in this ecommerce world. This operational change is going to create a HUGE shortage in the release liner business.

The timing of this move by PCA couldn’t be worse for a thermal label market that is already under tremendous strain due to a thermal label paper shortage. Regardless of the impact on the marketplace, PCA has simply decided that there is better money to be made elsewhere.

Now, let’s take a step back to see how the industry go to where it is today.

The Packaging Corporation of America (PCA) is publicly traded American manufacturing company based in Lake Forest, Illinois. Cardboard boxes are their bread and butter. In fact, the PCA is the fourth-largest US producer of corrugated shipping boxes. Under the PCA umbrella, there are:

In 2013, they made the decision to acquire Boise Inc. for $1.99 Billion in order to increase its corrugated paper products volume and expand its market presence into the Pacific Northeast.

Through acquiring Boise, the PCA could now utilize their West Coast facilities, and in conjunction, gain better access to a new market.

Consolidation is not rare in this industry. Over the last 8 years, many companies that were specialized in paper or wood building products began to acquire companies in the packaging industry. There are now just a few consolidated major players in North America.

Paper companies are suffering more and more as the world goes digital. Rather than being stored on paper documents, information is now being transmitted and stored digitally.

On the other hand, containerboard companies have a bright future — cardboard boxes are being used more than ever, especially to ship orders out of online stores.  In the next 2 years, world demand is expected to grow 7.4%.

As aforementioned, Boise is a division of the PCA. Beginning in 1931, Boise got their start as a lumber company in the forest product industry. Throughout the following decades, they built and acquired more paper mills and grew to include home construction, recreational vehicle production, and cruise management.

They are also largely known for their release liner. Release liners play an important role in the label industry. They are the paper or plastic-based film sheet that ensures that the label will, for lack of better terms, release from its backing when it comes time to dispense and use the labels.

Boise currently holds about a third of the North American lightweight release liner market. Other big players in that industry are:

As briefly mentioned earlier — this April, the PCA is going to invest $200 million to convert their release liner equipment to manufacture containerboard. The reason behind this is that release liner is a specialty sheet for Boise, primarily manufactured for one of their top customers — Avery Dennison.

However, the real reason for the conversion is that their release liner ultimately did not bring the desired profits relative to what PCA could make by producing cardboard boxes. It was costing more than it was worth. Containerboard is the more profitable route to take.

While this is great for the corrugated box industry, label manufacturers and converters everywhere are beginning to panic about this soon-to-come release liner shortage. All labels require a release liner, and with a third of the market gone, many companies will struggle to keep up.

Prices of labels have already skyrocketed from the recent direct thermal paper shortage.

Back in early September,  tens of thousands of Chinese manufacturing plants were shut down due to a renewed enforcement of environmental regulations put in place by the government. This was an effort to put an end to the country’s infamous pollution problem.

Chinese officials had grown tired of all the pollution caused by low-value manufacturers and decided to take a more proactive approach.  It is estimated that over 80,000 factories have been either shut down, fined, or hit with criminal offenses as a result of their emissions.

The closure of one Chinese company, Connect Chemical, is what has thrown the thermal paper industry in a tailspin.  It just so happened that Connect Chemical, was the company responsible for about 50% of entire the world’s production of a chemical dye by the name of leuco.  Additionally, several other Chinese manufacturers of leuco dye were shut down at the same time.  In combination, it is estimated that almost 80% of the world’s supply of leuco dye has been halted.

Leuco is the key component in direct thermal paper, which is the paper that is printed on and used for receipts, shipping labels, airlines tickets, and much more.

Now, with the increase in demand for shipping labels in this ecommerce age coupled with the shrinkage of the release liner market, the industry is in trouble.

Considering the price increases from the increased demand for both direct thermal paper as well as release liners, the price of thermal labels is expected to largely increase in the months following Boise’s manufacturing shift.  Many label manufacturers and resellers will struggle as these two major shortages put a squeeze on the market. Save

On the label side of the equation, things are a little less certain.  Until a company comes to fill the void, there is certainly going to be a squeeze on release liner supply in the United States.  This should continue to push the price of thermal labels up throughout the summer of 2018.

One thing is certain: The explosion of eCommerce isn’t going to slow down.  This trend will continue to raise demand for both boxes and labels.  It is quite possible that we might find more US paper manufacturers changing their operations to take advantage of a growing market.  One thing is for certain, people are going to continue to use more and more 4×6 labels.