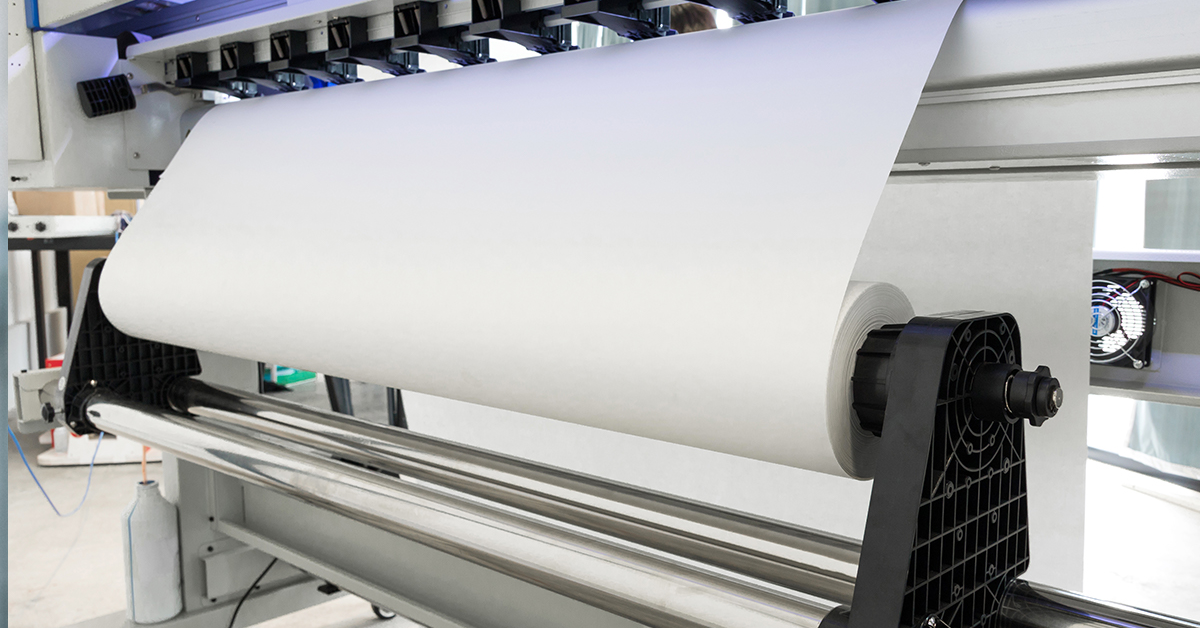 The advent of the Internet has revolutionized many industries in the past 20 years, and maybe none more so than the paper industry.  As the Internet and digital publications have grown, consumers began to gravitate away from newspapers and magazines.

This exodus away from print media caused the demand for P&W (printing and writing) grade paper to decline significantly.  In turn, many paper mills began repurposing their mills away from P&W grade paper towards a more profitable segment: PSA paper.

In the short term, this led to increased profits for paper mills.  However, as the industry struggled to eliminate non-profitable assets and repurpose them, both the PSA and P&W market prices declined, and margins began to suffer.

Twenty years of these market conditions have not been kind to paper mills.  Those mills that were prospering have decommissioned functioning assets that weren’t returning a fair ROI.  Several mills that were not doing well financially have shut their doors for good. And almost all mills in this portion of the paper industry have had to accept painfully small margins.

However, ALL of that is poised to change. For the first time in 20 years, mills that survived the P&W decline now have the power to reshape their industry.

The boom of the specialty market, combined with a reduction of capacity due to the decline of the P&W market capacity, has brought the marketplace back into balance.  Add in recent shifts in raw material prices and paper mills finally have the power that they needed to increase prices through 2019.

Why Are Prices Rising?

Price increases in the PSA industry are a direct result of three shifts in the following areas:

Beginning in February 2017, pulp prices began to increase steadily.  According to the US Bureau of Labor Statistics, the Producer Price Index for pulp, paper, and allied products has risen from 167.4 in February of 2017 to 212.4 in March of 2018.  This increase of over 25% is not expected to slow down. 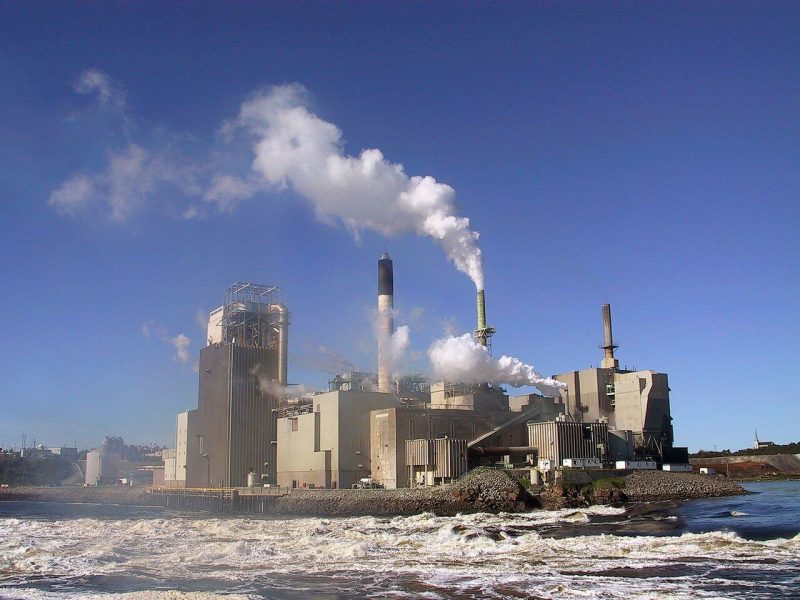 Accelerating the price increases in the label business is a lack of machines capable of producing PSA grades such as release liner, thermal transfer face, and prime label.  According to RISI, North American paper and board manufacturers have retired a total of 2.46 million tons of assets in 2017.

Late in 2017, two mills that were focused on the coated free sheet markets, West Linn Paper and Appleton Coated, shut their doors on short notice.  The closure of these two mills is estimated to have reduced the market supply by 736,000 tons of P&W grades.

At the same time, Georgia Pacific announced the closure of the Camas Washington mill that produced P&W paper.  Additionally, Sappi announced that they were converting PM1 at Skowhegan to board. All of these closures have significantly reduced the North American capacity for production of the paper used for pressure sensitive labels and printing grades.  To make matters worse, the European market was already tight due to plant closures there.

Beginning in April 2018, PCA (trading as Boise Paper) is planning on converting their release liner equipment to produce liner-board instead.  This $200 million investment is going to further strain supply in the PSA market.

It is estimated that this Boise Paper machine accounted for roughly 140,000 tons per year or 30% of the entire US market of PSA release liner. In the short term, this has left the market scrambling to qualify and source new release liner materials.

The above changes have led to an increase in price and a decrease in supply, and now the market is tightening. This trend is putting paper mills in a position of power that they haven’t seen in over twenty years.

In years past, the overall lack of demand and abundance of supply had driven the profitability of the mill systems that produce pressure sensitive paper and release liner down.  For many companies, these paper-thin margins forced them into one of two spots:

These market conditions put those paper mills that survived in an unenviable position.   However, the past 18 months have worked as a bit of a reset button for those mills still making a product for the pressure sensitive label market.

The pressure sensitive label industry is primarily supplied out of mills that also sell into the P&W market.  In short, coated free sheet market is extraordinarily tight right now with lead times for new orders being over six weeks in oversold mills.  This environment is giving paper mills the green light to hit the “reset” button, and to raise prices to points where companies can make money and reinvest in the business.

For years, these mills were forced into taking any business they could get, regardless of how bad the margins were.  With more demand than they know what to do with, they can finally afford to let buyers who will not accept price increases walk.   In short, for the first time in twenty years, mills can actively manage their order books.

The market conditions have finally given paper mills the opportunity to raise prices, and they are doing it.

But How Long Will This Last?

Increased prices to raw materials such as pulp and chemicals should continue through at least 2019, as no significant new capacity is foreseen in this timeline.  Furthermore, new PSA suppliers will be challenged by two factors: a high barrier to entry, which includes long development/qualification times and capital requirements to repurpose mills. There is also expected increased demand for PS materials (4% growth per year AWA).

While new high prices and real profits might be desirable to potential new market entrants, getting into the PS paper business isn’t something that can happen overnight.   It takes years to develop these grades and get them qualified throughout the supply chain.

Steadily increasing demand for labels is showing no sign of slowing down.  It is forecasted that the warehousing labels space is growing at a clip of 10% year over year.