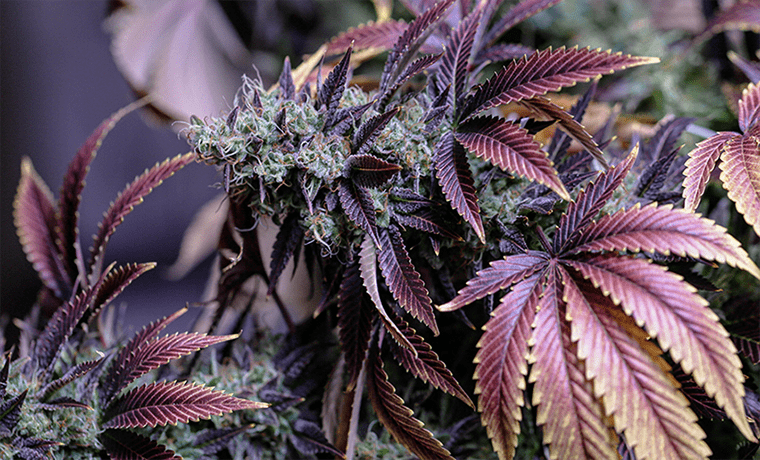 Let’s be real: we need women in weed.

In the early days of the cannabis market, women were at the forefront of its expansion. Reports from 2019 showed 37% of executive level positions were held by women, a much higher participation than the national average of 29.8% found with other U.S. businesses.

Unfortunately, that momentum has not only slowed but declined significantly to 22%.

Big corporations and their money have been infiltrating the cannabis industry at a faster rate. Because financing is necessary to get cannabis ventures off the ground, most businesses that can provide appropriate capital are traditionally male-dominated. Whether through misogyny or ingrained bias, these conditions make it harder for women to procure funding.

The result is women-owned operations unable to raise capital at the same rate as their male counterparts, which dilutes the market of more female representation.

Even now women are continuing to be pushed out of cannabis despite making up half the population and also becoming the fastest-growing group of consumers in the market, hitting 51% in the first quarter of 2021.

In spite of an industry that is excluding them, the innovation women bring to cannabis continues to propel the market forward. From seed to sale, women create, invent, design, educate, and advocate.

They bring knowledge, inspiration, expertise, passion, and a bit of magic to the equation. As the cannabis industry grows, it is crucial that more women take a seat at the table to share their perspective and continue to shape the industry.

In August 2021, Smith Corona attended its first cannabis trade show in Las Vegas, where our team was inspired by the drive and perseverance of women in the industry. Their dedication to expanding the weed market motivated us to share their stories.

We spoke to some of these women in the roles of founders, chemists, growers, marketers, manufacturers, educators, designers, and advocates to learn how they are paving the way for other women to follow. 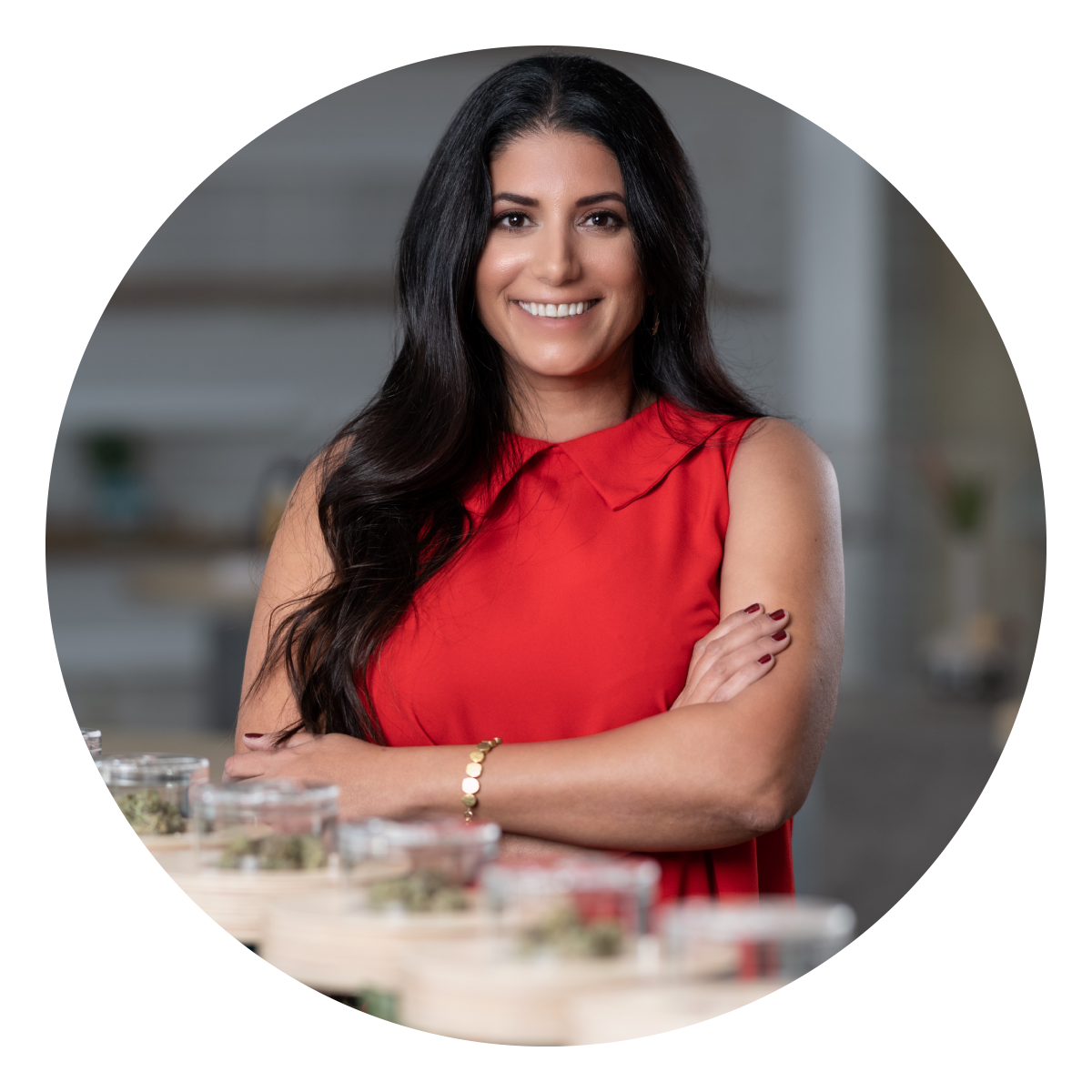 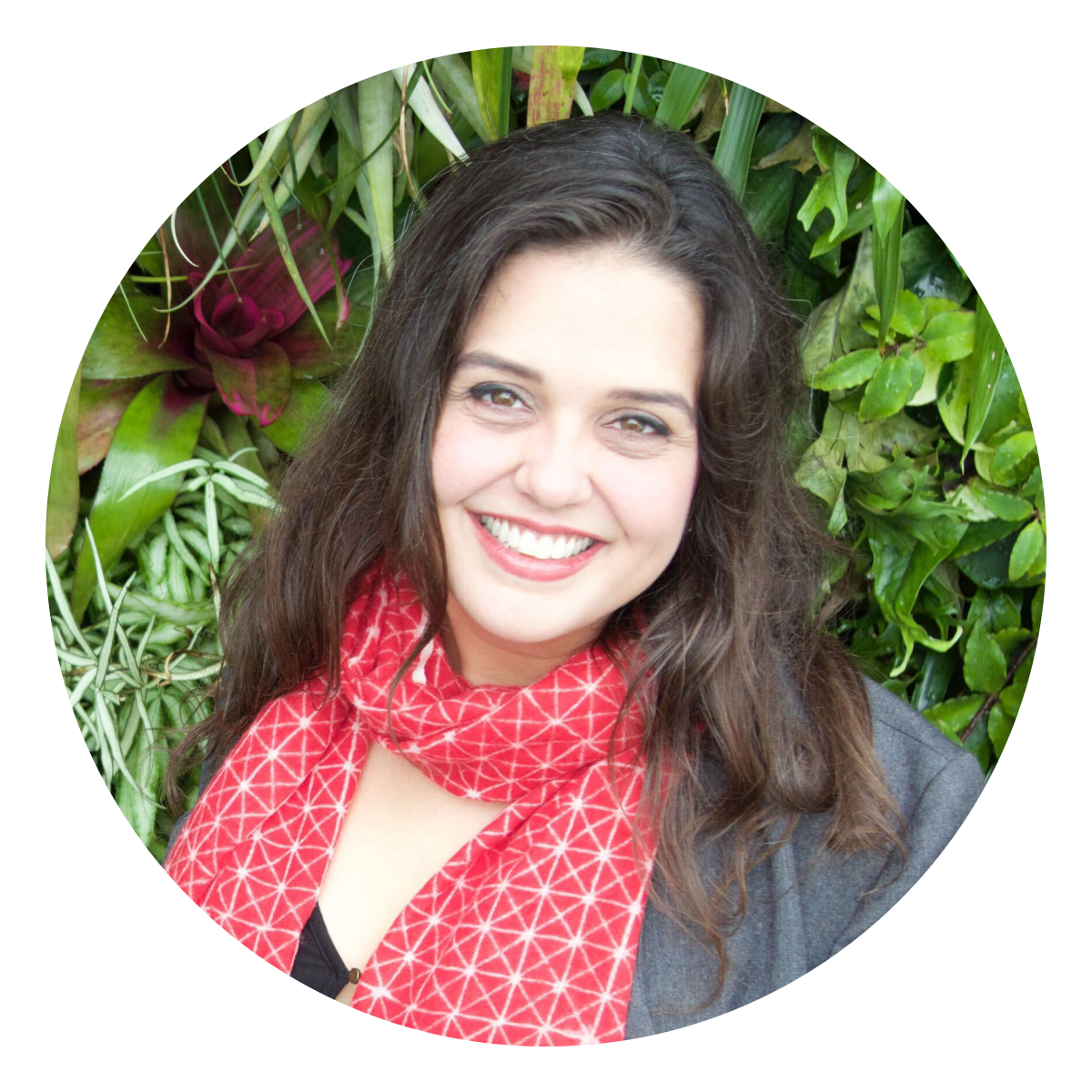 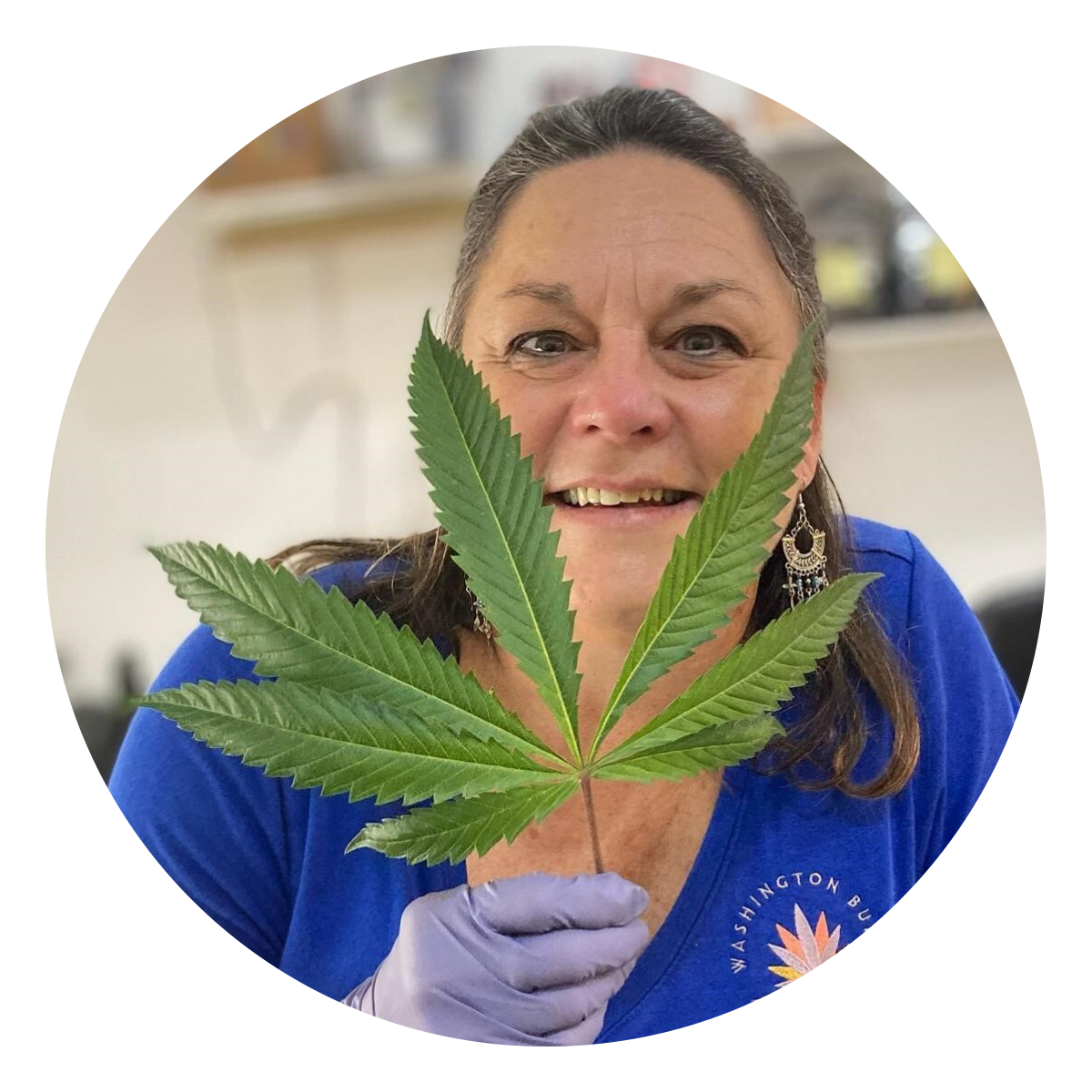 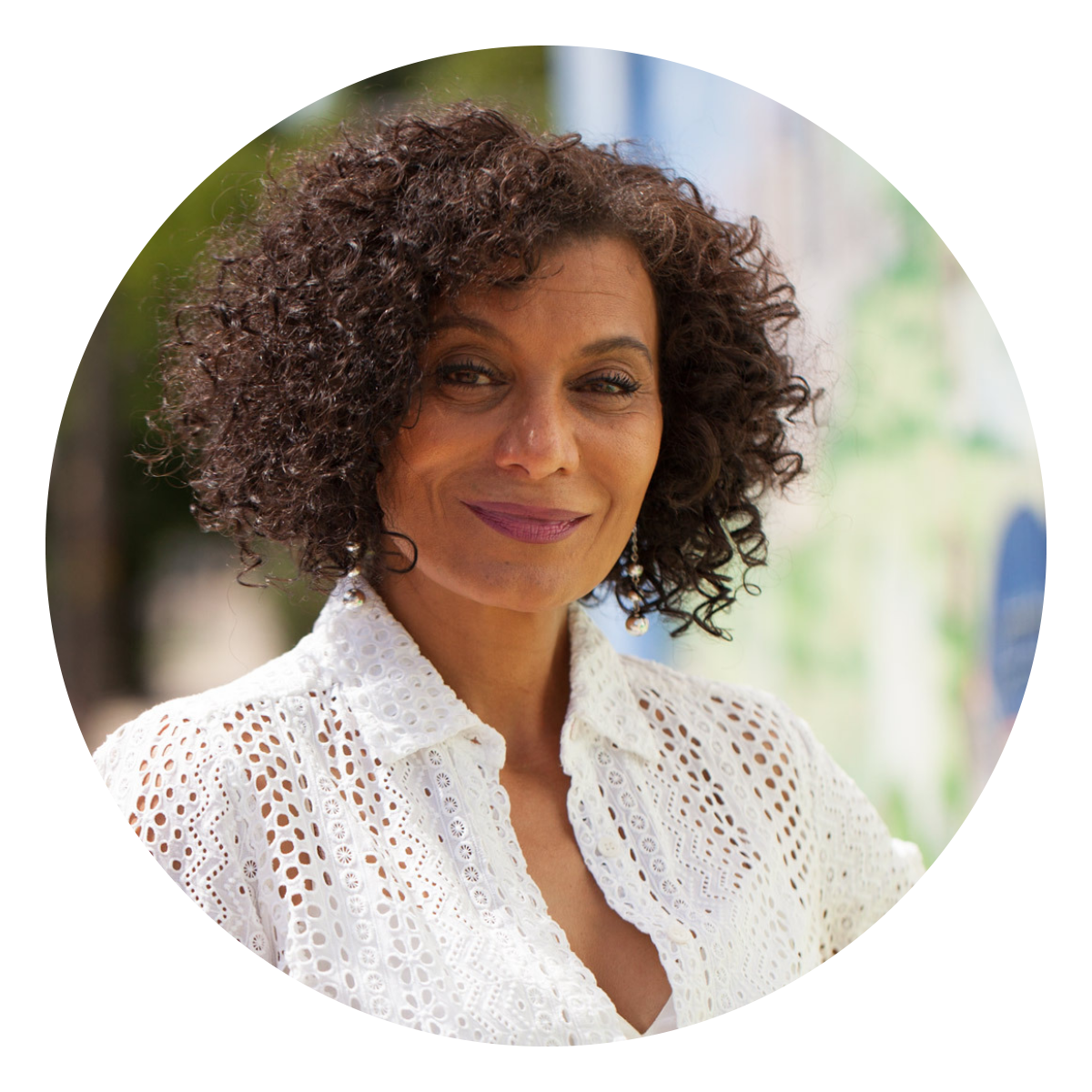 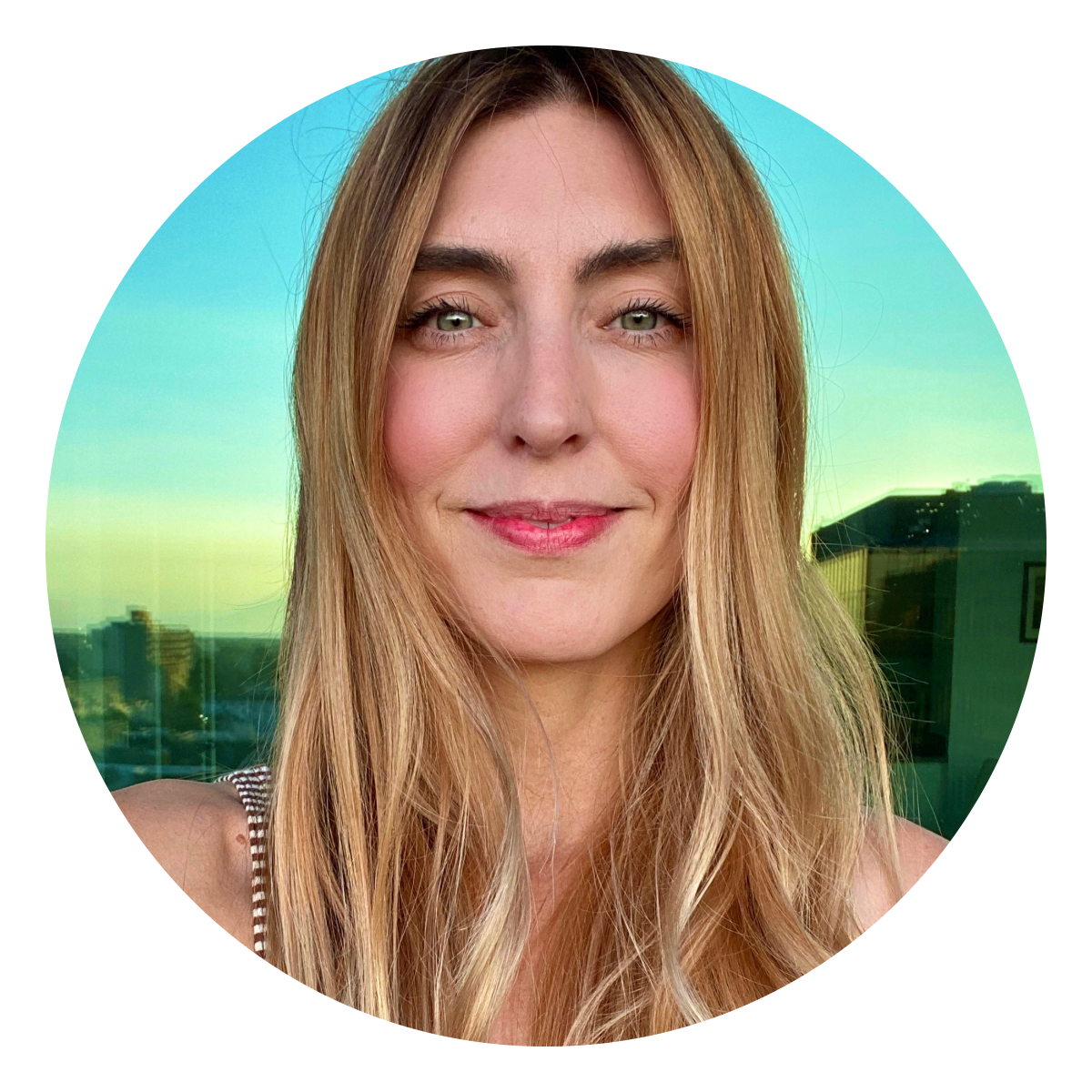 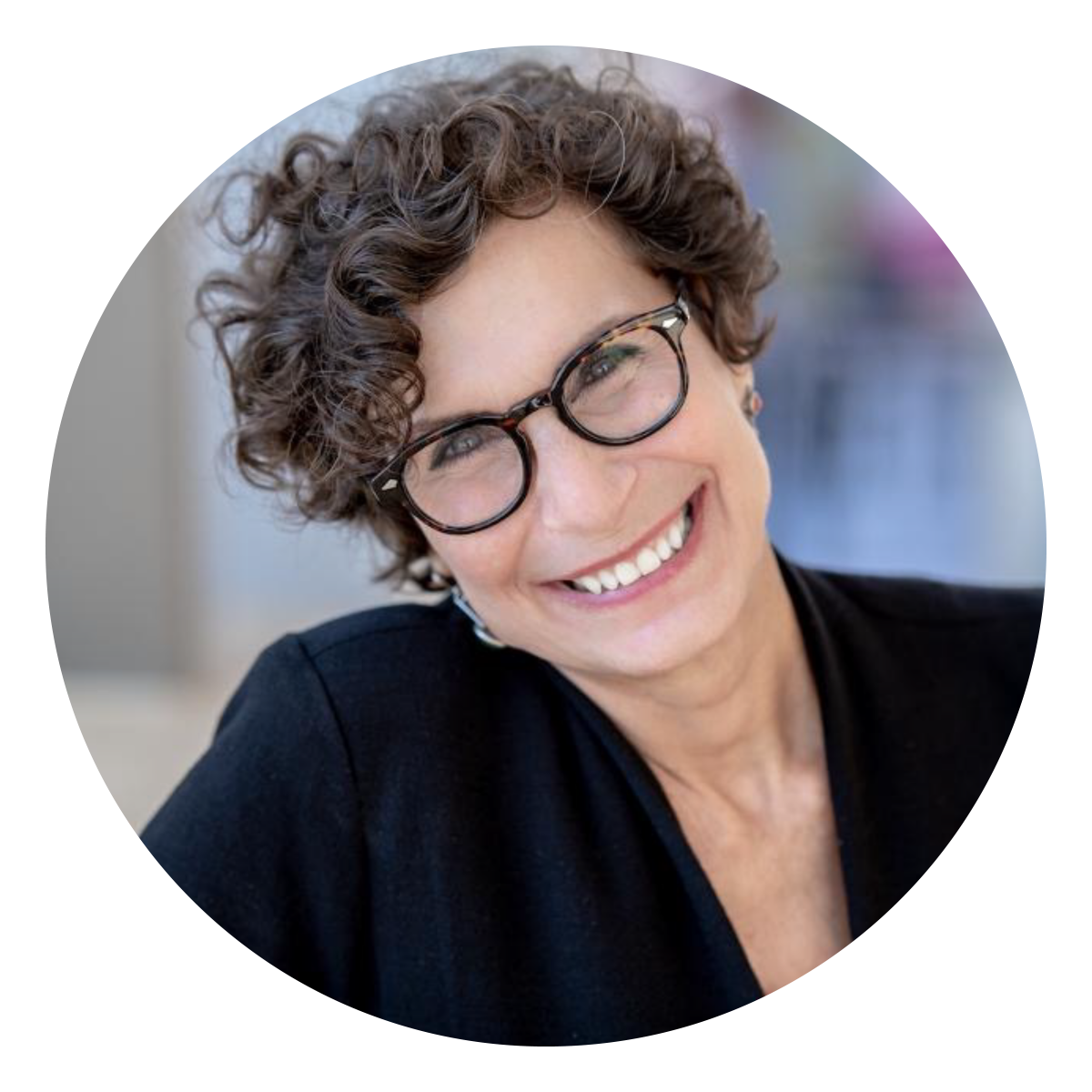 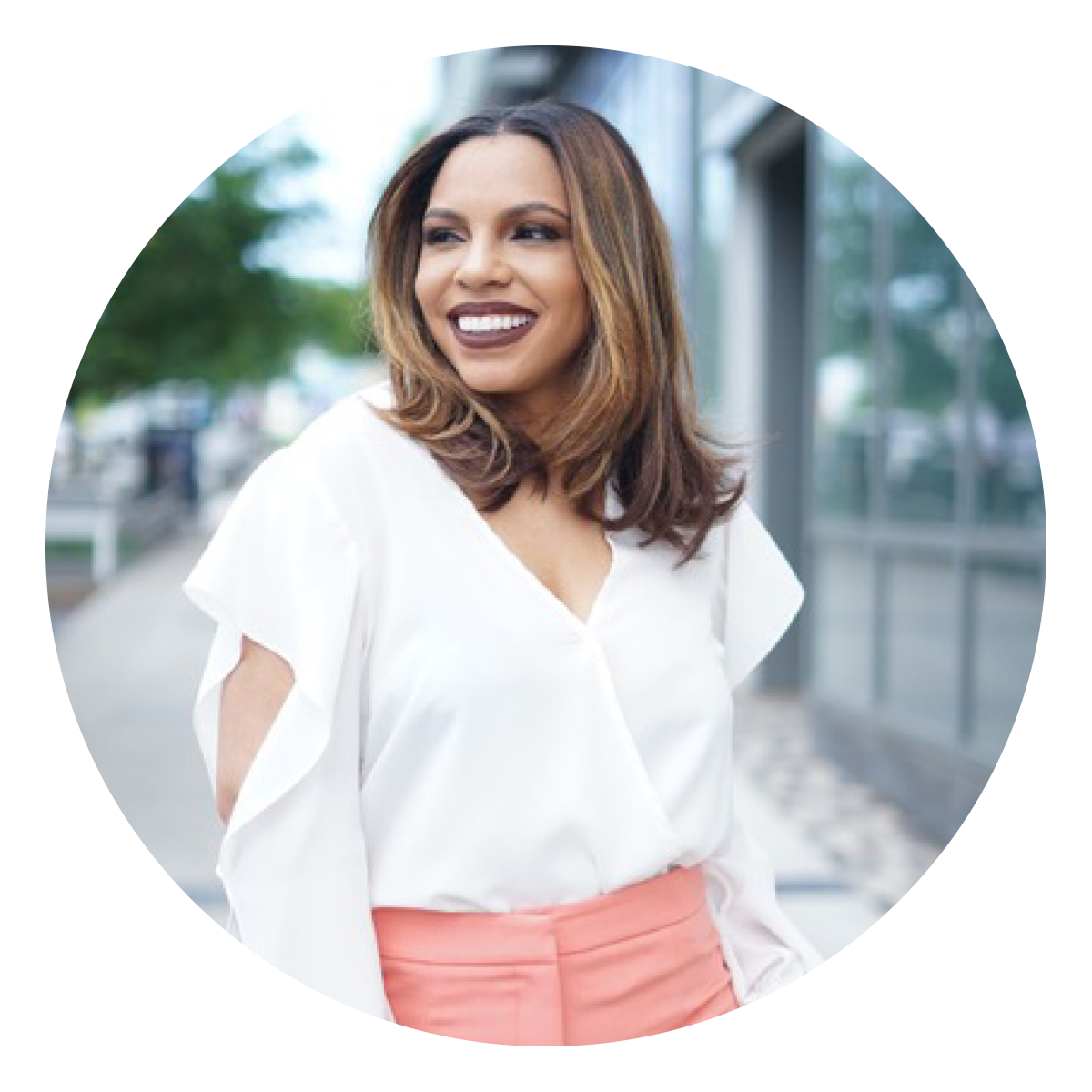 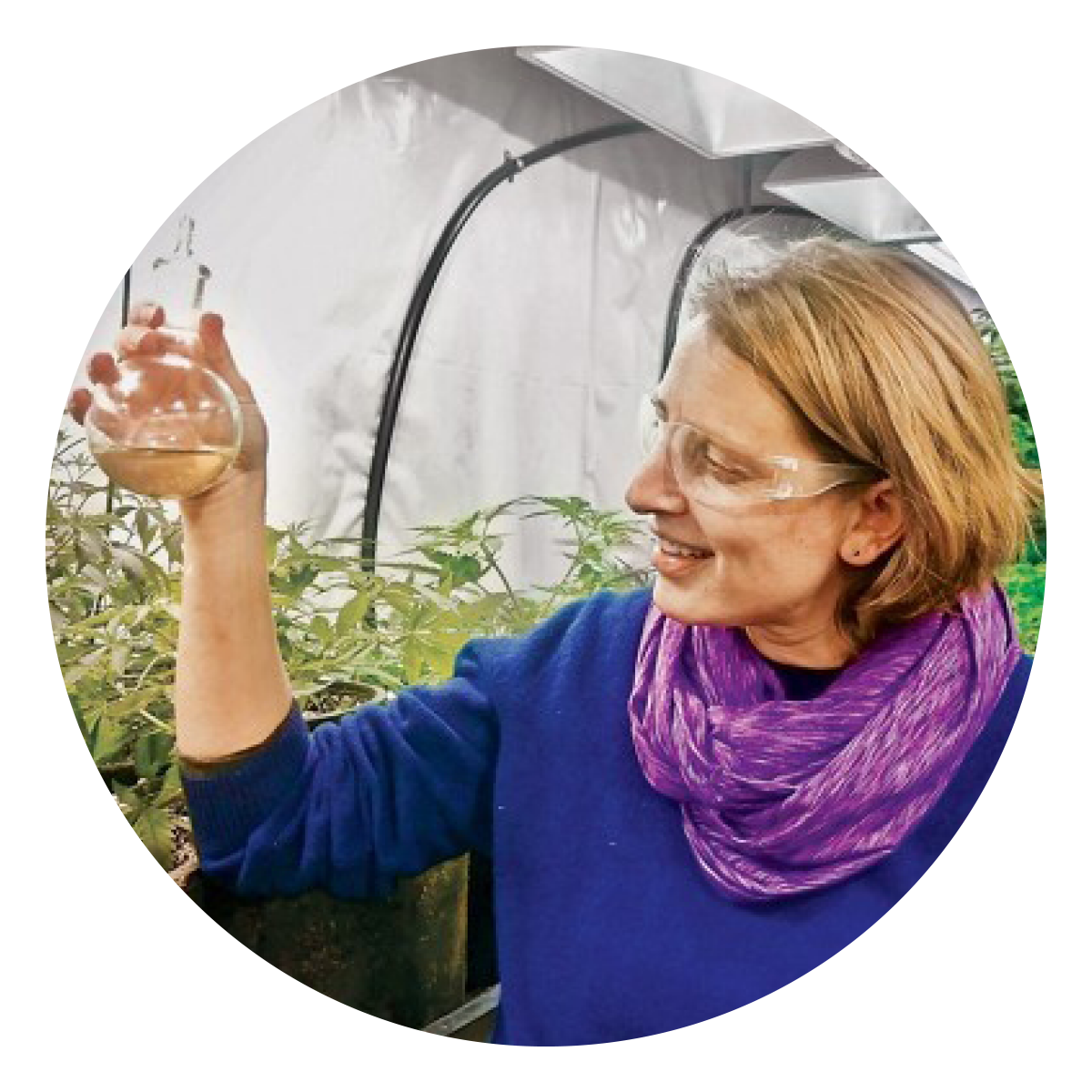 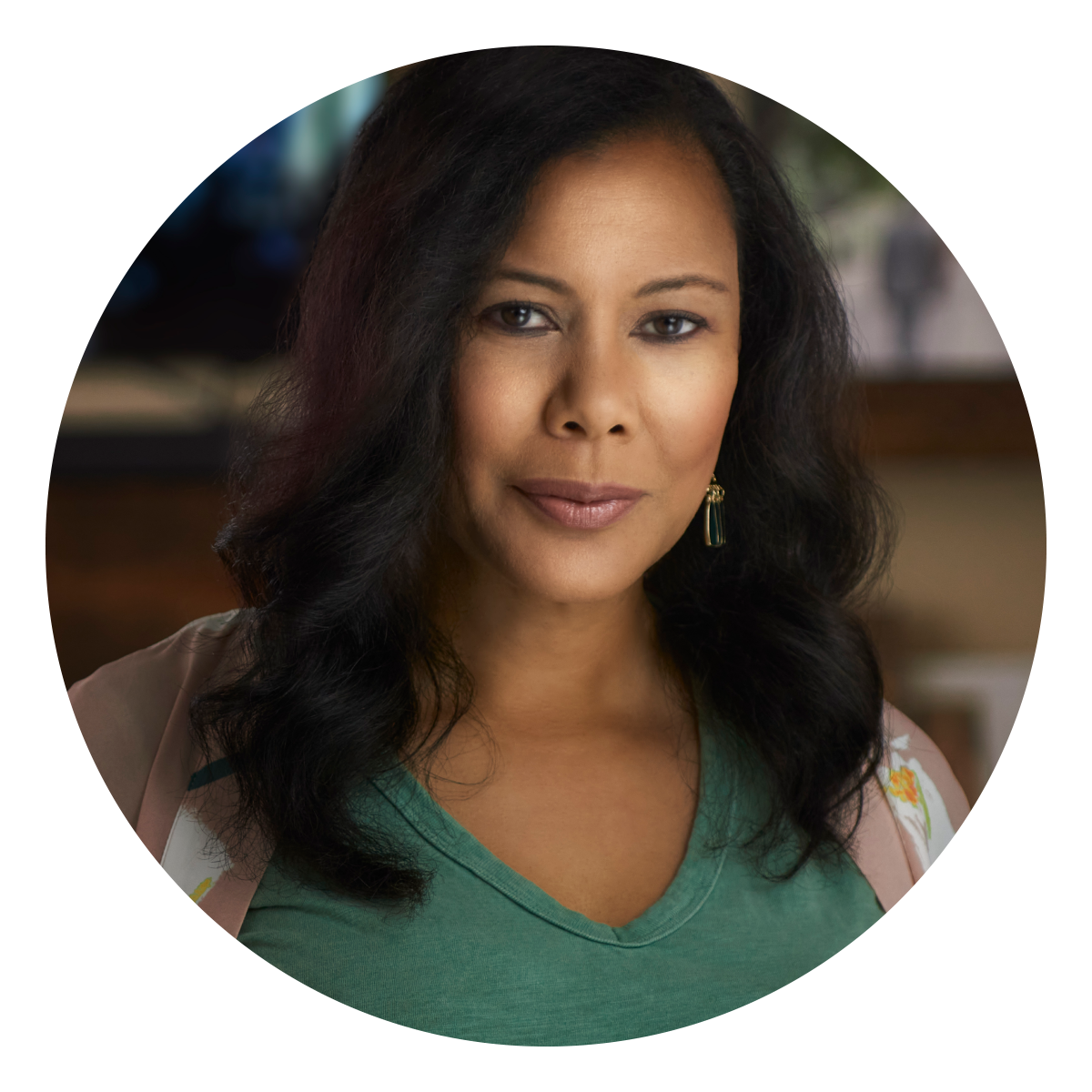 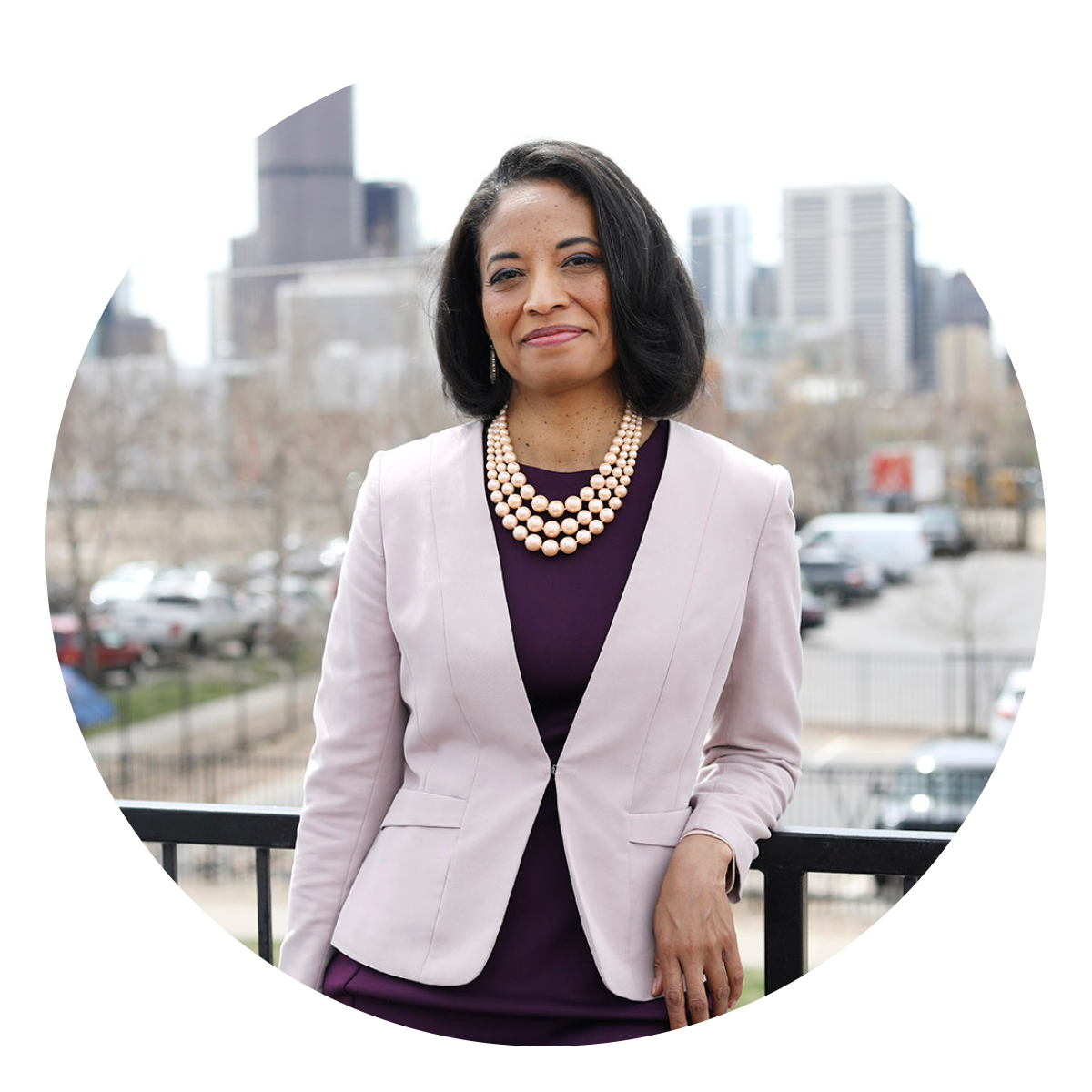 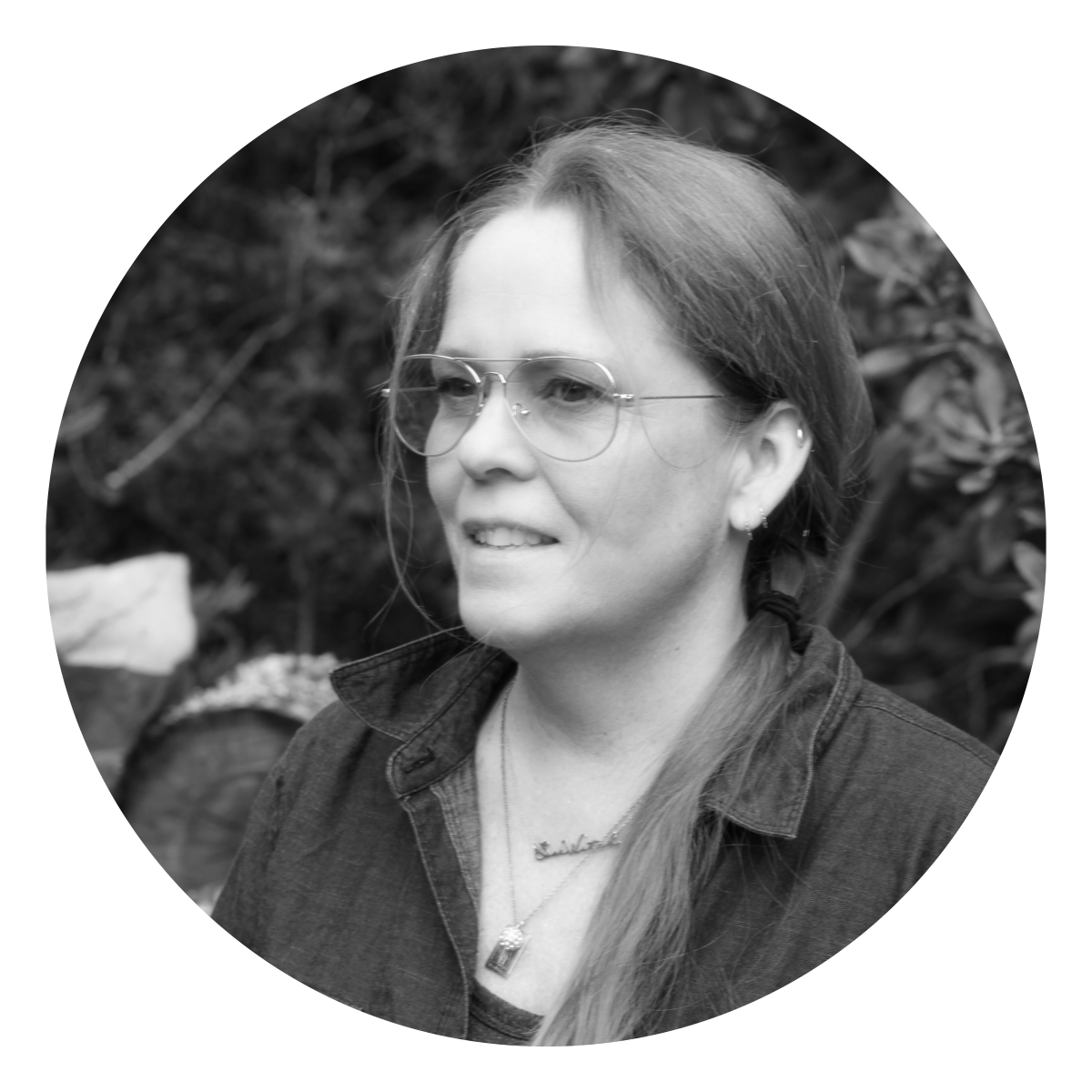 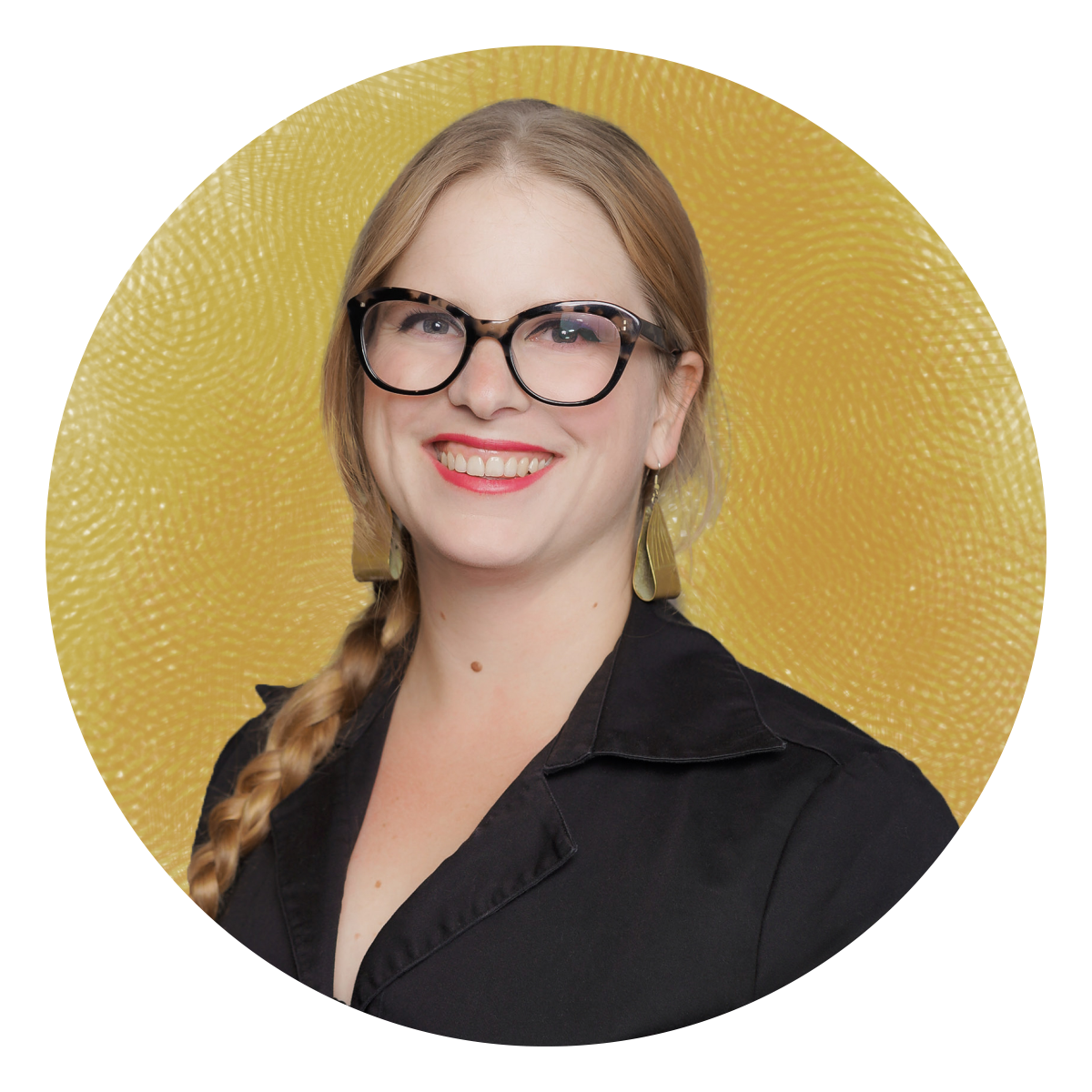 Join Our Newsletter!
Go to Top