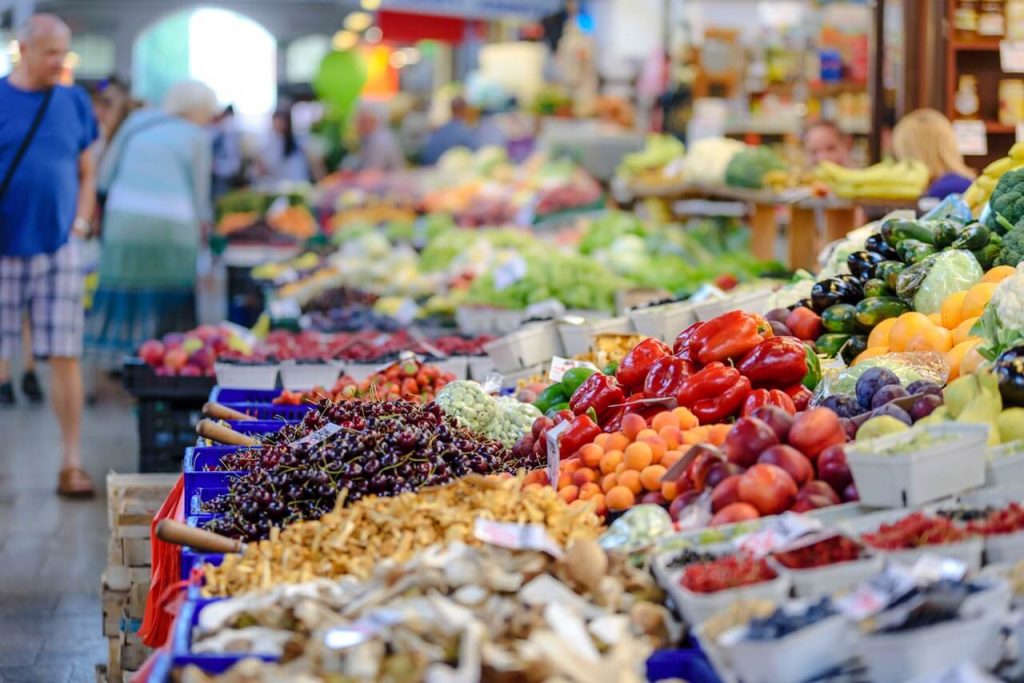 Produce Traceability Initiative, or PTI, is a voluntary program designed to help companies in the produce industries maximize their tracking and tracing strategies.  They aim towards a standardized industry approach to how fresh produce products are labeled and tracked.

PTI is an industry-led initiative that is aiming to get its participants to use case level tracking, electronic record keeping and using Global Trade Item (GSI) system standards for product information.

Here are some of the many benefits the Produce Traceability Initiative offers:

The PTI Action Plan was first launched in October of 2007. Today, most products can be tracked back from company to company throughout the supply chain. Products can now be easily traced between multiple buyers and sellers.

Why is the PTI Important?

Currently, the Food and Drug Administration (FDA) is coming up with traceability regulations to implement the Food Safety Modernization Act. However, many in the industry believe the FDA isn’t moving fast enough.  That’s where the PTI comes into play.

Although it is not legally required, many food processors believe it is important to begin implementing PTI now. Members of the produce industry should start complying with PTI now so they aren’t struggling to keep up when new standards and requirements are issued by the FDA.

Not only is PTI important for the produce industry, but it is also crucial in the eyes of the customers. Consumers want to have confidence that the food they are buying and eating is safe and full traceability in case there is a recall.

Every year the produce industry handles about 6 billion cases of produce in the United States alone. With so much food moving around so frequently, the industry leaders realized that a systematic and industry-wide approach would be beneficial for everyone. Not only will it improve the speed, efficiency, and visibility of the supply chain, but it will allow for people quickly narrow the impact of product recalls before sickness or in worst case scenarios, death.

“When fresh produce leaves our fields, we should be accountable and responsible for the food we put into commerce. With this system, we know where it came from and we know where it goes,” said Jamie Strachan, CEO of Growers Express.

There have been instances in the past that have called for more control visibility for the produce supply chain.

In 1993, an E. coli outbreak was reported from the popular chain restaurant, Jack in the Box. Due to the outbreak, 731 people were infected from contaminated beef patties from 73 different locations. The outbreak resulted in 171 hospitalizations and four deaths. Lives were changed forever and the public called for better control over products so a massive outbreak would never happen again.

It is important for companies to start implementing PTI for the benefit of the public and the reputation of your company. Jack in the Box is still recovering from the outbreak that occurred over 25 years ago.

Who is Involved With PTI? 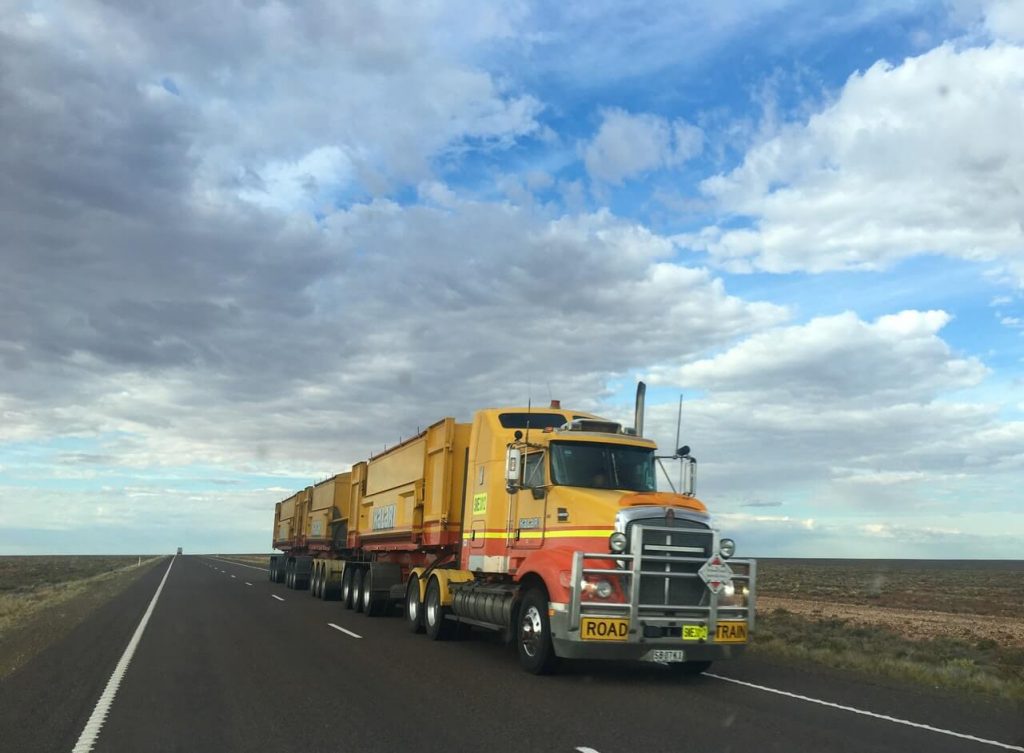 PTI is not legally required, so companies must volunteer to be a part of it. Luckily, there are several companies who volunteer their time and money with the goal of helping the PTI become an industry standard.

Companies join the PTI because they want to keep consumers safe and protect their brand image. PTI helps give consumers confidence in the food they are buying since they know everyone is working together to fix problems that arose in the past.

Many companies, from the farms to the stores, volunteer to keep the fresh produce supply chain safe. Here are some of them:

How to Get Started – Joining PTI

First, a company will obtain a GS1 prefix that will uniquely identify their company. Next, companies will assign a Global Trade Item Number (GTIN) to each of their items that are involved in the supply chain in any way.

If you sell another brand’s products, you will be provided a GTIN and the corresponding data from brand owners. Next, you will put the information on your packages so they can be traced throughout the supply chain.

Your labels should have information that is readable by humans as well as encoded information on a barcode. This will allow you and other companies to read and store information on each case of food, whether it be inbound or outbound. Through the use of GTIN and barcodes, products will be able to be easily traced back to any destinations they were at.

Once a handler has their GTIN information, they can search their own systems to find information about the path of a specific product – where its been and where it is going. This will allow for companies to quickly determine where a product came from and what was exposed to that product in case of contamination.

To test your labels and ensure they are PTI-compliant, you can submit a generated barcode to the GS1 US Verification Services program. In return, you will get a four to eight-page report on the structure and readability of the barcode you submitted. This process is to ensure other companies can properly read your labels on their equipment to maximize visibility.

In order to be PTI compliant, your labels should include the correct GTIN information and the company needs to track who receives what products with electronic and traceable records.

To be PTI compliant, you must have a PTI label that contains the GTIN, lot number, and PTI voice pick code so the supply chain can be easily traced.

Your labels should also be weather resistant so that you have more flexibility with your products.

Labels can be costly, but luckily there are low-cost options.

At Smith Corona, we make all our labels in-house with our state-of-the-art equipment. Our products go through rigorous quality control testing to ensure we are offering our customers the best labels possible.

Our thermal transfer labels offer errorless barcode scans and are resistant to heat and reactive chemicals. They are very durable and can last a long time without any scratching or fading. They can be stored in various temperature environments and are perfect for long-term storage.

Our direct thermal labels are high-quality and easy to scan as well.  However, they are prone to scuffing and fading.

It’s important to use a high-quality label to ensure durability and errorless barcode reading and Smith Corona offers just that at the lowest prices on the market.

Joining PTI shouldn’t be costly, but it can be without the right labels.