Proposition 65, another name for the Safe Drinking Water and Toxic Enforcement Act of 1986, is a California law that aims to protect drinking water sources from harmful toxic substances.

By requiring warning labels, this law aims to reduce or eliminate exposures to chemicals that can cause cancers, birth defects, and other reproductive problems. These include any substances known to have a 1 in 100,000 chance of causing cancer over a 70-year period or that can cause birth defects.

What Does Proposition 65 Apply to?

Proposition 65 makes it illegal for people to discharge any dangerous substances into drinking water sources and for businesses to knowingly expose people to those substances without providing a clear warning.

Chemicals covered by Proposition 65 can be removed or added from the list based on the most current scientific information. While these chemicals are regularly maintained, this law has caused the removal of harmful substances from hundreds of products nationwide.

Some of the most popular chemicals on Proposition 65’s list include: 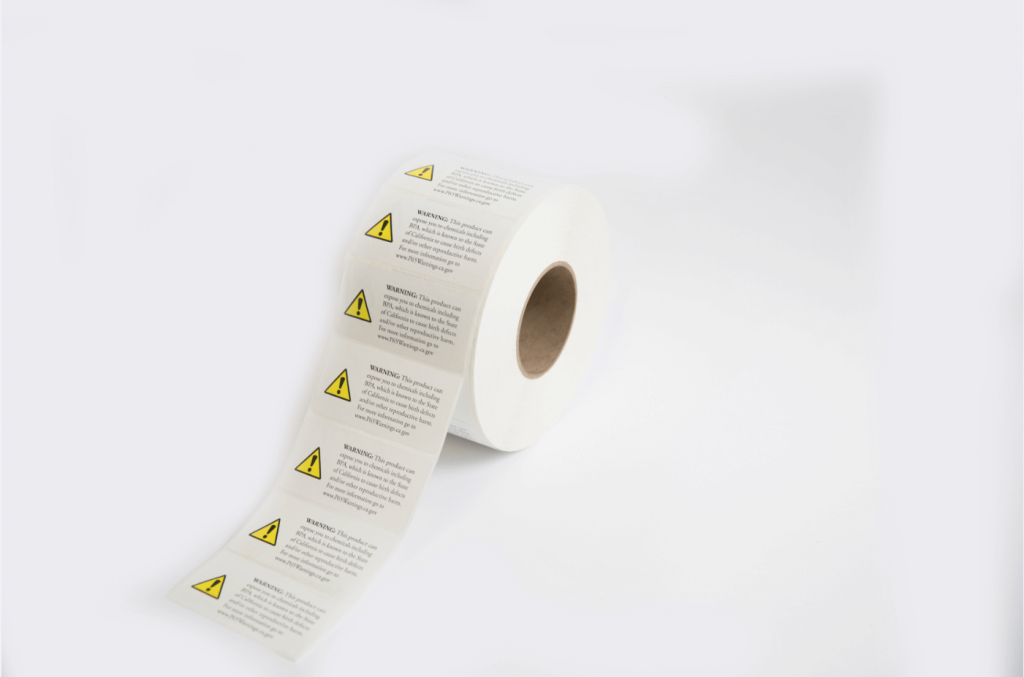 New changes to Proposition 65 went into effect on August 30th, 2018. It’s important that companies stay up to date to avoid lawsuits and fees. Warning labels used to only have to say that there were harmful substances in a product. They did not disclose what chemical was being used or what the level of risk was.

California proposition warning labels now require that consumers be informed of at least one chemical name and the risks it possesses.

Internet sales now must follow the rules of Proposition 65 and warnings must be displayed on the display page of a product before the purchase of the product. You must provide a hyperlink to www.P65Warnings.ca.gov so consumers can find more information on Proposition 65.

All these new regulations will apply to any products that are manufactured after August 30th, 2018.

What You Need to Do

If your company know needs labels in order to comply with Proposition 65, it’s very easy to get them.

It’s important that your labels are high-quality and able to withstand several different kinds of weather and environmental changes. At Smith Corona, you can buy factory direct labels in various sizes. You can find more information on durable labels at the lowest price here.

If you are unsure whether you need labels, you can find out more about the Proposition 65 chemical list below.

How Chemicals are Added to Proposition 65 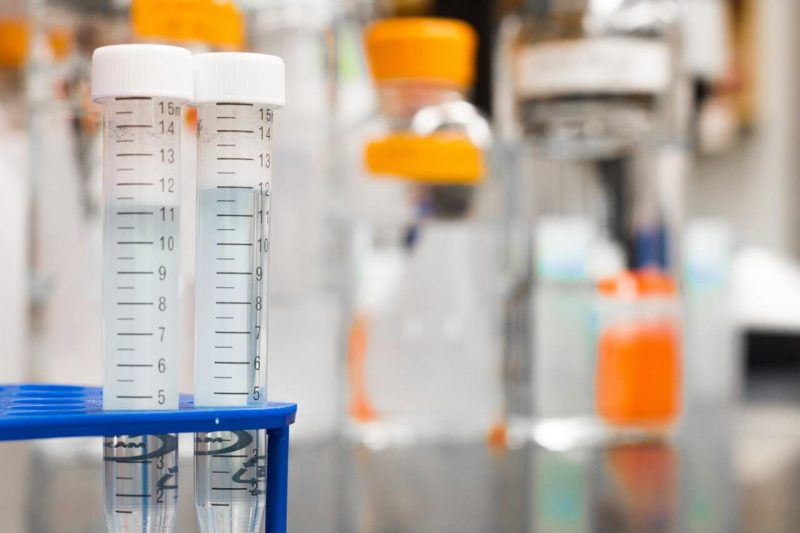 The State of California is required to update their list of harmful chemicals at least once a year. There are four ways a chemical can be added to the list.


Chemicals identified by the World Health Organization’s International Agency for Research on Cancer as a cause of cancer in humans or animals.

Formally Required to be Labeled (FR)

If an agency of the state or federal government requires a chemical to be listed as causing cancer, birth defects, or other reproductive issues, it will be added to the list.

The CIC and DARTIC can designate organizations as authoritative bodies. Right now authoritative bodies include the US Environmental Protection Agency, US Food and Drug Administration, National Institute for Occupational Safety and Health, the National Toxicology Program of the US Department of Health and Human Services, and the International Agency for Research on Cancer. 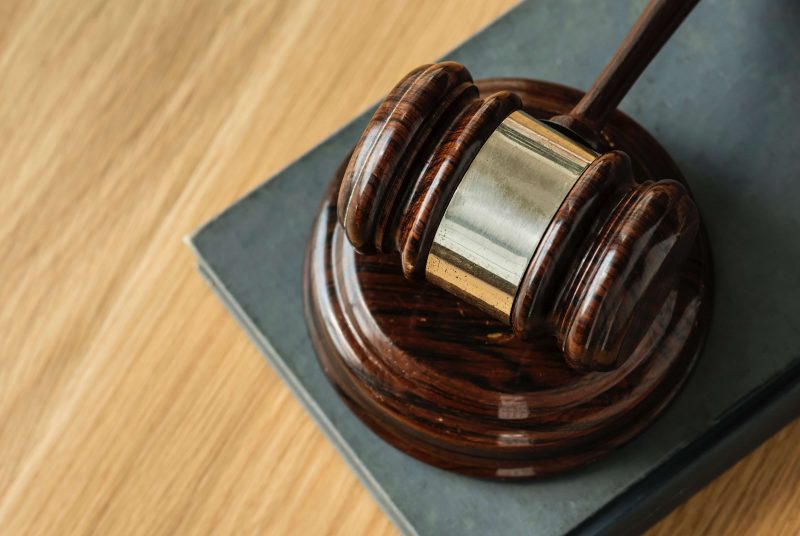 Proposition 65 is often criticized because it relies on citizen enforcement rather than government enforcement.

The law allows anyone to bring forward a case if a listed chemical is found in a product. However, a substance can be way below the amount required for labeling and a case can still be filed. This causes businesses to spend tons of money in court to prove they are within regulation and defendants usually end up settling to avoid further expenses.

As a result, more and more products have warnings on them, and consumers don’t know what is actually harmful and what isn’t.

There is also another big flaw in Proposition 65. Since new scientific studies are always being done, the harmful chemical list is continuously growing and changing.

Constant changes make it hard for companies to update their labels and they may be targeted by a “bounty hunter.” Bounty hunter is a term for people who actively seek out companies that are in violation of Proposition 65.

Although there is a one-year grace period to provide warnings for a new chemical added to the state’s list, companies still have a hard time avoiding bounty hunters.

Take the chemical Cocamide DEA for example. Cocamide DEA is a foaming agent used in shampoos and other related products.

On the one-year anniversary of Cocamide DEA being added to the chemical list, there were dozens of claims made by bounty hunters against manufacturers and retailers. Many of the companies with claims made against them tried to remove unlabeled products from shelves but were unable to remove all of their old inventory from the market.

If you need Prop 65 labels to stay in compliance with Proposition 65 and to avoid any bounty hunters, you can visit Smith Corona for more information.